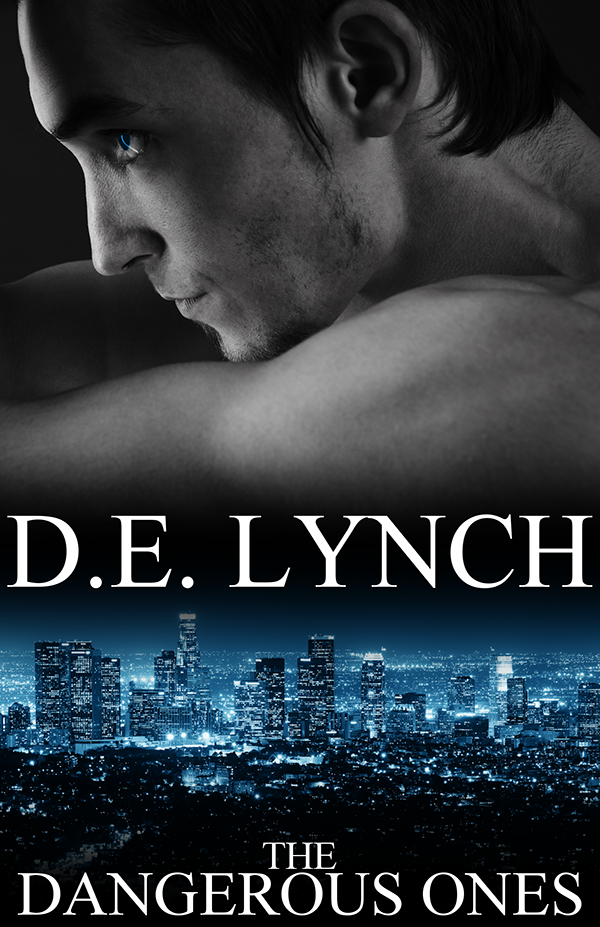 Book One of the Chilvati Series

In the deteriorating Southeast district of Los Angeles, police struggle to control the ongoing success of a notorious crime family. One cop stands out among the rest, her integrity the defining line between law and corruption. But when passions flare, lines are often crossed...

Lieutenant Virginia Robins has been waging war on organized crime for nearly ten years, hell-bent on shutting the Chilvati family down, one arrest at a time if necessary. Now the fight turns personal after her partner is killed in a suspicious fire and rumors spread about his possible link to the family. No longer willing to play by the rules, Virginia sets her sights on the man she believes is responsible, a man most people respectfully fear. Consumed by the need to clear her partner’s name, solving his case is all she cares about—until the day her daughter is taken.

Mark Spinelli is well-known for his quick temper and womanizing ways, although the true fame comes with the ruthless occupation. As underboss of the powerful Chilvati family, he trusts no one outside of the few loyal men sworn to protect him. Still, he can’t help but admire the determination of the irate beauty who insists on sticking her investigative nose where it doesn’t belong. And on the day she needs a hero, Mark shocks everybody, including himself, when he becomes one. Virginia finds herself captivated by the mysterious, intimidating man who won't talk about his past, and she puts her heart, career, and life at risk when she takes that next step, into his arms, into his dark world.